The Troutdale Reynolds Industrial Park was a redevelopment of a decommissioned Reynolds aluminum processing facility. The facility operated from the 1940’s through 2000, when Alcoa acquired it. The company demolished the building and there was an extensive clean up of the site under EPA and DEQ oversight. The site was determined to contain residual contaminants but did not pose a risk to construction workers or use of the site for industrial purposes.

Wetland Mitigation: The wetland mitigation encompassed more than 100 acres and incorporated the excavation of 370,000 cubic yards of onsite soils. The excavated area was fine graded with contoured mounds, and included placement of logs and large tree root wads to create a natural wetland and new stream channel, furthering the storage capacity for the local drainage district.

Lot Development: The project developed six commercial building lots and the mass grading of another lot for future development. This work encompassed 150 acres and incorporated the embankment of 550,000 cubic yards of onsite soils. Prior to starting, 22,000 tons of contaminated soils were excavated and transported to a subtitle D landfill.

The Park contains numerous existing tenants, including a FedEx Distribution Center, which required ensuring minimal construction impact throughout the project. 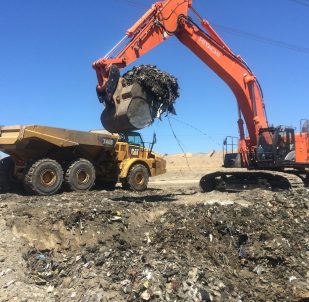 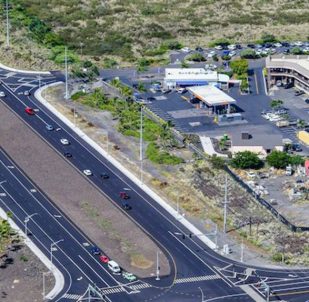 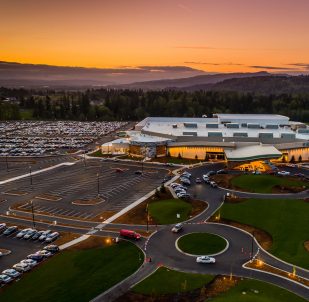