Portland State University is Oregon’s most affordable public research university, located in the heart of one of America’s most dynamic cities. GBI was hired to complete a series on ongoing improvement to the campus.

The largest project centered on the demolition and reconstruction of the Stott Athletic Center, the on-campus field house. GBI performed the earthwork, installed 2,000 feet of underground utilities, and provided 35,000 square feet of slab on grade.

GBI was also tasked to renovate Neuberger Hall, an aging administrative facility in the heart of the campus that had been built in the 1960’s. GBI excavated new footings under existing walls, installed the laydowns and trailer facilities, performed minor demolition and replacement, was responsible for all earthwork, and installed utilities for the building improvements.

This demolition of the Scott Athletic Center was notable because key structural members of the building were not to be demolished and removed, but left to be a critical part of the new structure. The new building features a 3,000-seat basketball arena and15,000 square feet of study areas and lecture halls. 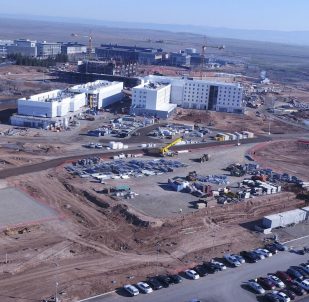 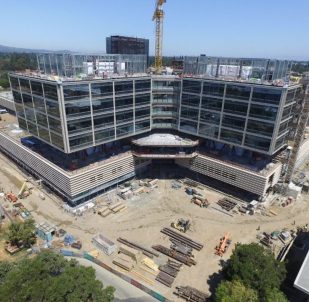