The Kapolei West project is part of an undertaking to further develop the west side of Oahu and transform the area into a flourishing community. GBI’s involvement included the grading and preparation of a sub-rail foundation for Kapolei’s historic, federally protected railroad. There were several challenges to creating this new bypass for the railroad, including temporarily relocating a portion of the track, while also safely bypassing several critical utilities.

Cutting of the crude oil pipe without any hazard to workers required utilizing a cold cut method on the steel pipeline. To quickly re-establish the connection, most of the bypass pipeline was prefabricated above ground and then set into place once the line was purged.

The reverse osmosis reclaimed water line was quickly bypassed with help from Board of Water Supply’s reclaim division. Good communication efforts with the division allowed GBI to relocate the line and return it to service in just a few hours.

Typical arch culvert placement is placed with a crane, and this usually takes anywhere from one to two hours per piece. However, GBI created a new technique for placement, using a large 40-ton forklift and a special lifting harness that carried the arch culvert from the inside. This unique method enabled GBI to set all 36 culverts in a day and a half, with some culverts being installed in as little as 15 minutes. 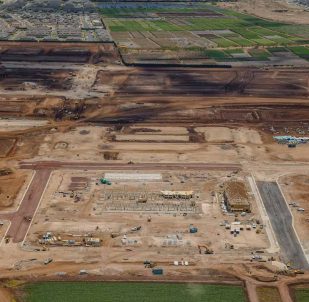 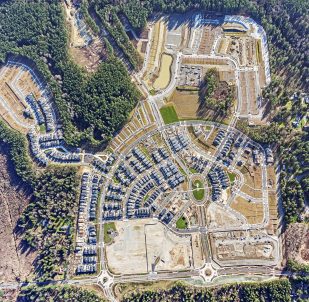 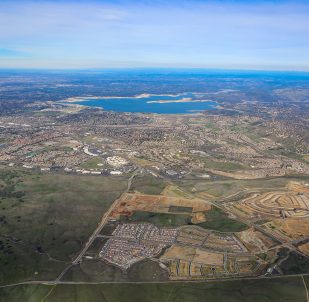