The Contractor of Choice

We are a fourth-generation, family-owned business with a century of experience in the construction industry. Throughout the years, we have earned a reputation for professionalism and integrity that reflects our longstanding commitment to the individuals, businesses and resources of the communities in which we live and work.

Our mission is to be the contractor of choice by our clients, employees, and the communities in which we live and work.

Our vision is to set a new standard of professionalism in the heavy-civil construction industry. By following our mission, focusing on “The Goodfellow Way,” and embracing principles of continuous improvement, we will advance our company and industry.

We’ve grown tremendously over the years, but never lost sight of our core values. We call it “The Goodfellow Way.” It means we embrace and empower our people. We earn our customers’ trust every day. We strive to be respected corporate citizens in our communities. And we will build our company’s future, living a culture of safety that extends to all around us.

“We do not just build projects. We build irrigation canals so water can be brought to arid lands and farmers can grow crops. We build roads so farmers can bring their crops to market. We build dams so families can have electricity. We help build communities. We are helping build our country.”

Our story began in a little café, outside of Paris just after World War I. The three Goodfellow Brothers, Jack, Bert and Jim, Sr. were sharing war stories and talking about the things that mattered to them: their country, their families, their love for building, and their future. It didn’t take long for them to agree to start a construction company based on the values they were raised with, focused on people. They went home, put their GI bills to work, and after several degrees and on-the-job training, founded Goodfellow Bros. in Wenatchee, Washington in 1921.

From the very beginning, the brothers’ value drove everything they did as a company. They weren’t just doing a job, they were building their country: roads so farmers could take their product to market; irrigation for watering crops; dams so people could have power. More than anything, people always came first; it didn’t matter if you were an employee, client or inspector, great relationships were the number one priority.

Today, a century later, we are proud to carry on our forefathers’ enduring legacy firmly rooted in the values of trust, professionalism and high-quality work.

At GBI, we are committed to giving back to our communities. We support the causes that make a positive difference in the lives of our neighbors, families, customers, and employees.

We wouldn’t have it any other way. 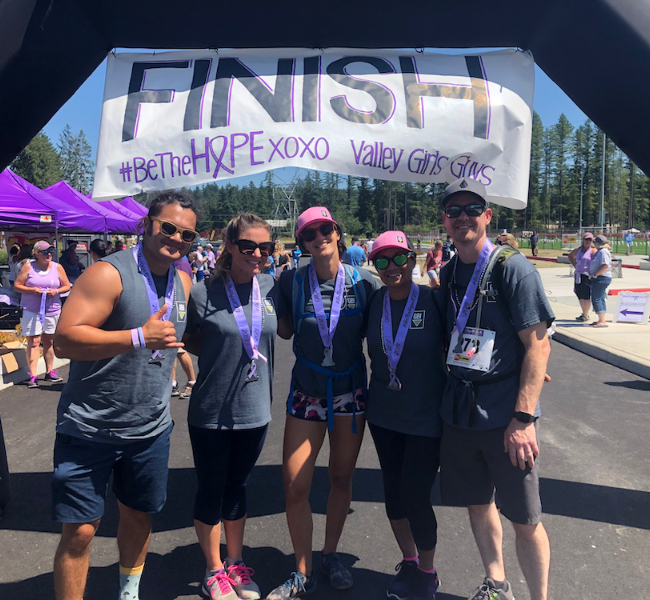 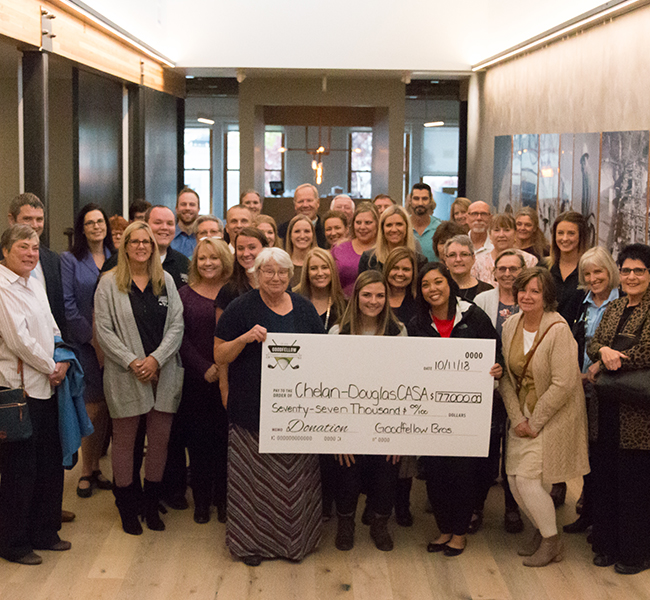 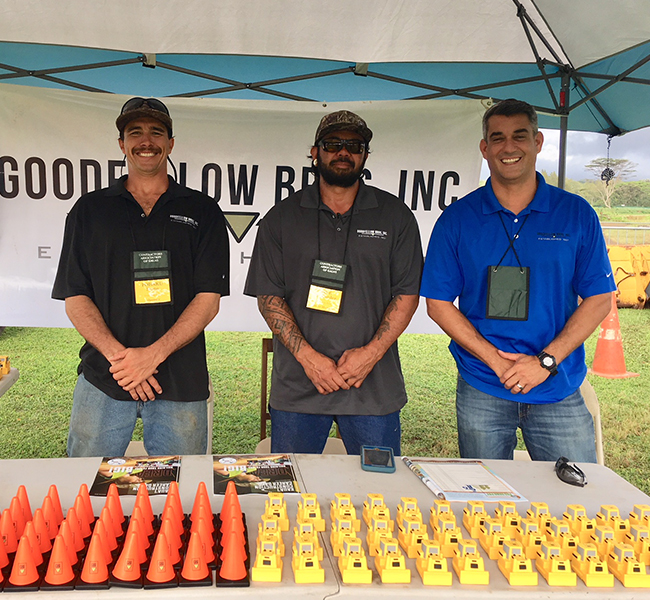 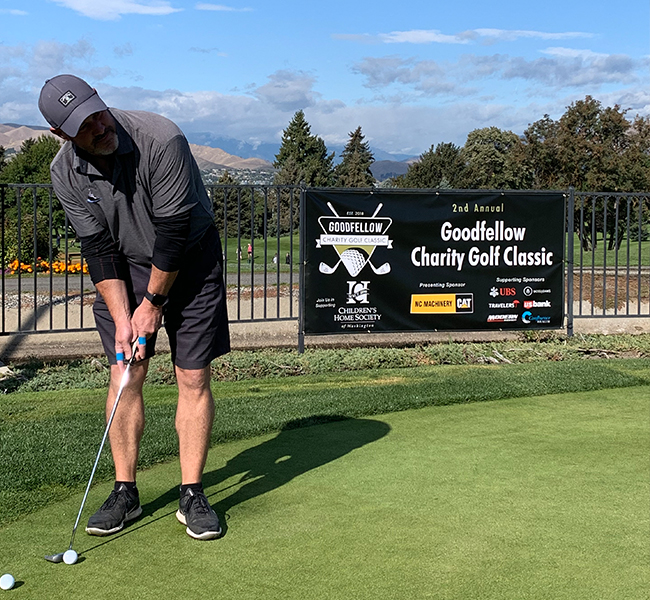 We Work Safely to Honor The People Who Love Us

Safety is our number one core value. Our commitment to safety is non-negotiable. As such, we make it a shared, proactive responsibility. We look out for one another no matter where we are. We require our partners to adhere to these same high standards. And we provide extensive, ongoing training for every employee on all projects.

Leaders in Innovation And Technology

We are a family of pioneers and trailblazers that has emerged as an industry leader in modern construction technologies to better serve our clients. We have nurtured a culture of innovation, and as a result, our team is incredibly agile. We are recognized for our experience in efficiently resolving issues as they arise, without interruption, at every stage of any project.